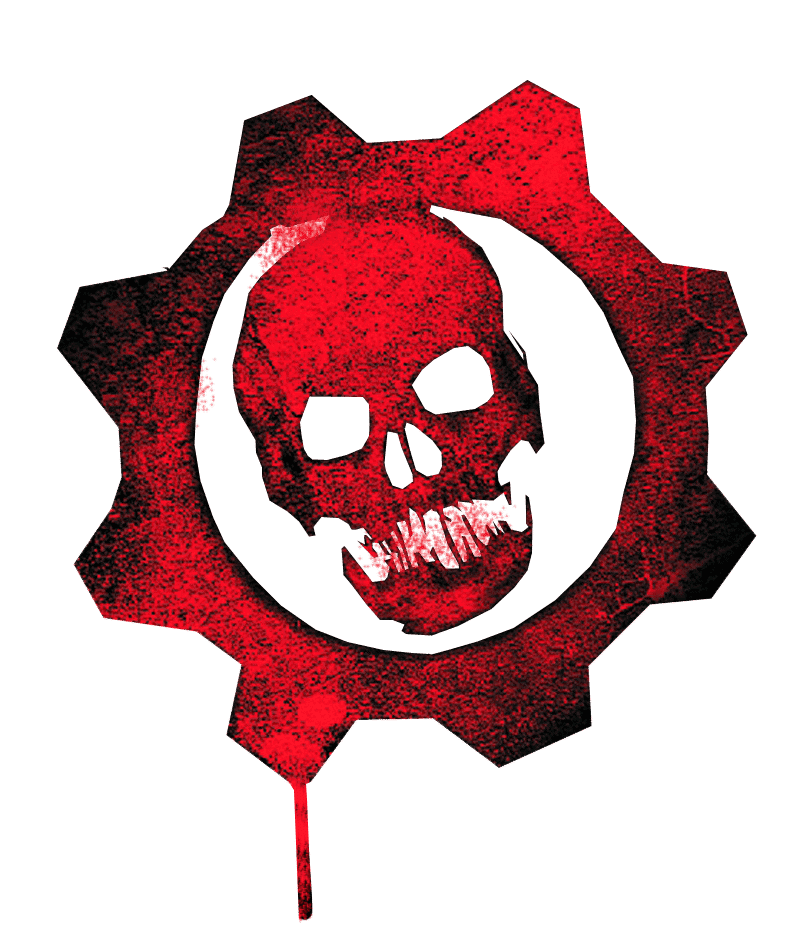 Folders, new UI, updated menus, Trophy changes and new personalisation options
Our beta for PS4’s upcoming 4.00 update, codenamed ‘Shingen’, rolls out tomorrow for everyone included in the public beta program. If you signed up and were selected, be on the lookout for an email with instructions on how to download.

Whether you’re in the beta or not, we wanted to give everyone a glimpse at some of the new features of this system software update. 4.0 will allow you to personalise your PS4 experience and enjoy a more streamlined interface with new ways to connect and share – we’re refreshing the system UI, adding Folders, updating the Quick Menu, and much more.

We’ve made a lot of adjustments and improvements to PS4’s main UI. That includes a range of changes, like revised pop-up notifications, updated system icons and new system backgrounds to choose from. As a whole, it all adds up to a more refined and easy to use UI.

As you know, pressing and holding the PS button on Dualshock 4 brings up the Quick Menu. We’ve overhauled this menu to make it faster and easier to use. One big change is that the menu now only covers a portion of the screen, meaning you don’t need to leave gameplay entirely.

While still offering a range of feature options such as viewing trophies for the game you are playing, you can also customise the Quick Menu to add shortcuts for the features you want immediate access to. For instance, you can add Online Friends to your Quick Menu that will show the online status of your friends, as well as shortcuts to your Favourite Groups and Communities and lots more.

We’ve given a similar overhaul to the Share Menu, which appears once you press the Share button on Dualshock 4. Like the Quick Menu, it only covers a portion of the screen. It will save the last social network you shared video clips or screenshots to and allow you to share screenshots directly to a Community wall, making the process of sharing a screenshot or video a bit faster and more streamlined

You can also upload longer video clips to Twitter (was 10 seconds, now up to 140 seconds).

One of the big requests we get from you is for more options to organise content on PS4. With this update, we’re adding functionality to create folders on PS4’s content launcher and library. This will help collect your favourite games and select apps in one place for quick and easy access.

We’re also making some pretty big changes to the Library. We’ve added a new tab called Purchased Content, which will show all of the content you own while your main library will only show content that is currently installed on your PS4. If you’ve downloaded a lot of games, demos, and game betas over the years, this should really help de-clutter your Library.

There are some new sorting tools for your Library as well allowing you to sort content by purchase date or install status. Also you can search for specific games and apps via text input.

This update brings the ability to view Trophies offline. You’ll see a new ‘offline mode’ option if your system is unable to connect to the network, letting you view your entire trophy collection without an internet connection.

We’ve also added a button that will let you reveal the content of a Hidden Trophy. The trophy will still be hidden by default, but you can now choose to show the trophy name and info.

Lastly, we’re changing the icons that show how rare a trophy is. Instead of four boxes that fill, the icon looks like a pyramid with the ultra-rare trophies at the top.

We’ve updated the look of the User Profile, making it easier to see relevant info for a player at-a-glance. For instance, you can now see your trophy progress compared with another player right from their profile. You can also add a background image to your own profile selected from the screenshots you took in your favorite games.

The 4.00 update has even more features that won’t be available in the beta, so stay tuned for additional info on what to expect. We’ll be back with more info on 4.00, including its launch date, in the coming weeks.

We hope you enjoy the beta and we’re looking forward to your feedback.

L2JMobius Installation (CentOS 8 Edition) L2JMobius Server on CentOS 8+ In this guide we are using a VPS by Hetzner. We are also using ssh authentication...
Διαβάστε περισσότερα

L2JMobius Installation (CentOS 7 Edition) L2JMobius Server on CentOS 7.7+ In this guide we are using a VPS by Hetzner. We are also using ssh authentication...
Διαβάστε περισσότερα

In this guide we are using a VPS by Hetzner and we assume you know basic linux commands. We are also using ssh authentication...
Διαβάστε περισσότερα

Hello friends of e-arena.gr! It has been very long time since we had any sort of changes on the website and gradually you will...
Διαβάστε περισσότερα

Μονομάχοςhttps://www.e-arena.gr
Comfuzio is a gamer since very young age, ahead of his era and Hellenic society in general. He is also very funny and informative!