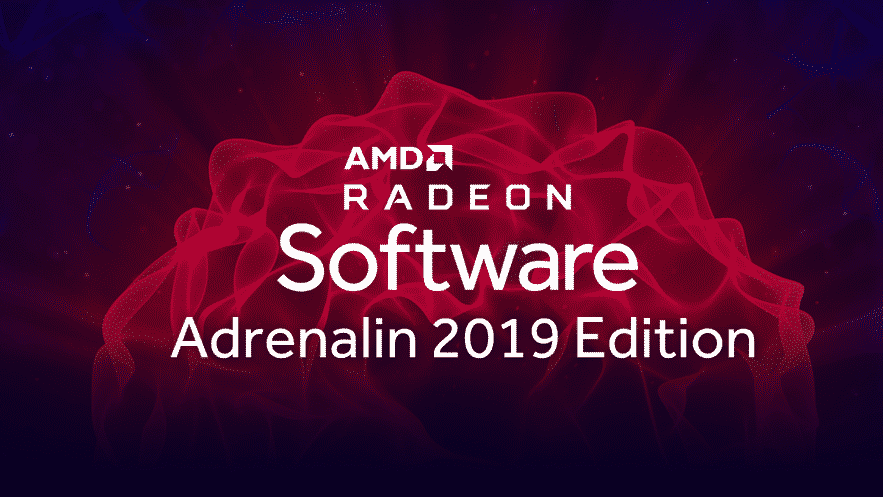 The Radeon Software Adrenalin 2019 Edition 19.7.2 installation package can be downloaded from the following links: