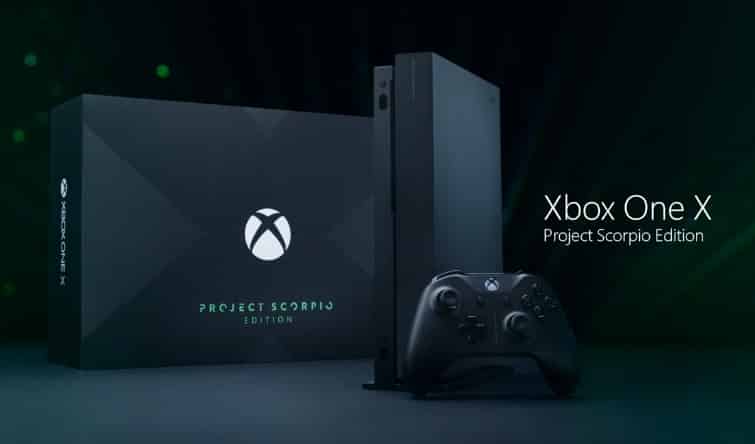 We heard you! There’s now an option to fully restart the console on the power center screen (press and hold the Xbox button  on your controller).

Now you can get to Game Pass quests directly from the Game Pass hub on Home as well as from your profile. Just select Game Pass, then scroll down and select Quests – Show All.

We’ve updated the virtual keyboard on the console so that it takes up less space on the screen and can position itself smartly around text fields.

Want to install something new but faced with a full hard drive? Now, instead of first having to go choose what to remove, we suggest items for removal that will free up enough space on your hard drive. And here’s the kicker – when that’s done we automatically start installing your new game or app!

The Xbox One Media Remote has been updated to let you reprogram the OneGuide button to launch a media app instead of OneGuide. This is a great shortcut to jump into your favorite media app and start watching.